If your 83Wh Zbook Power G7 1j3y8ea battery is showing weakness and your laptop no longer has the battery life it had, it may be time to change the battery. Indeed, after a certain period of intensive and regular use of your laptop computer, it is often necessary to invest in a new battery that will allow your device to function optimally.

This official HP Zbook Power G7 1j3y8ea Battery is certified as an original HP in order to adapt perfectly to your HP computer equipment.

This Li-Polymer battery for Zbook Power G7 1j3y8ea allows an optimal charge thanks to a high specific energy and an absence of memory effect.

Power up your system on your business and personal travel with this HP Zbook Power G7 1j3y8ea original Laptop Battery. Thanks to its large capacity, this battery allows you to work continuously while on the go. 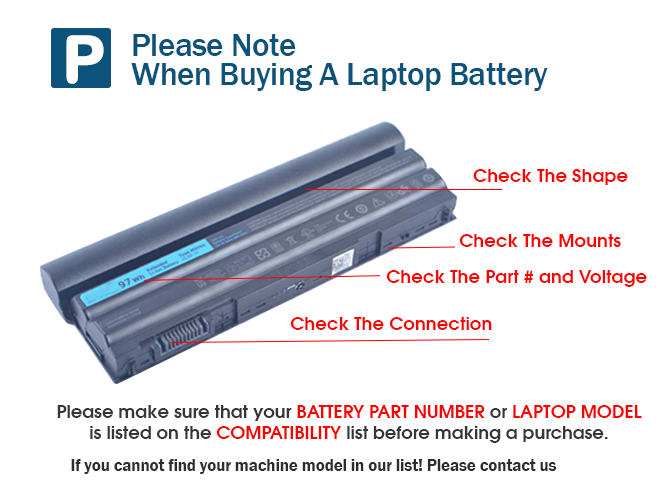